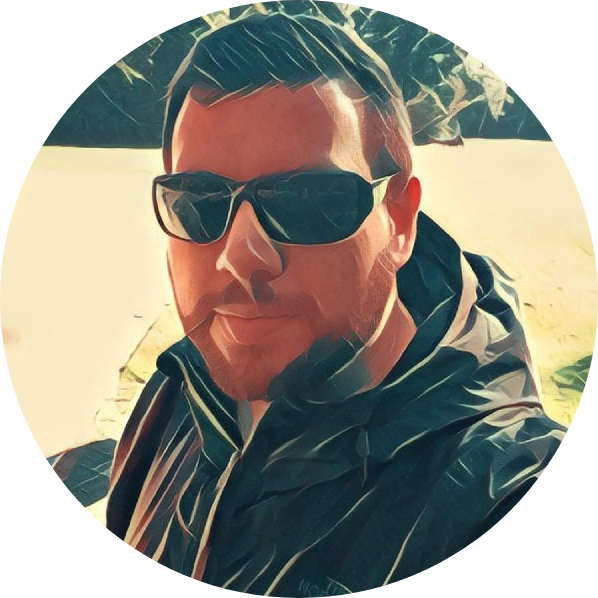 Ad-hoc commands in Ansible allow you to execute simple tasks at the command line against one or all of your hosts.

An ad-hoc command consists of two parameters: the host group that defines on what machines to run the task against and the Ansible module to run.

These parameters are passed to the ansible binary for invocation.

execute the command “uptime” on all hosts

install the package git as root user on the target host using the inventory.yml file